Win or Lose, It’s the Way You Handle Your Emotions that Matters! 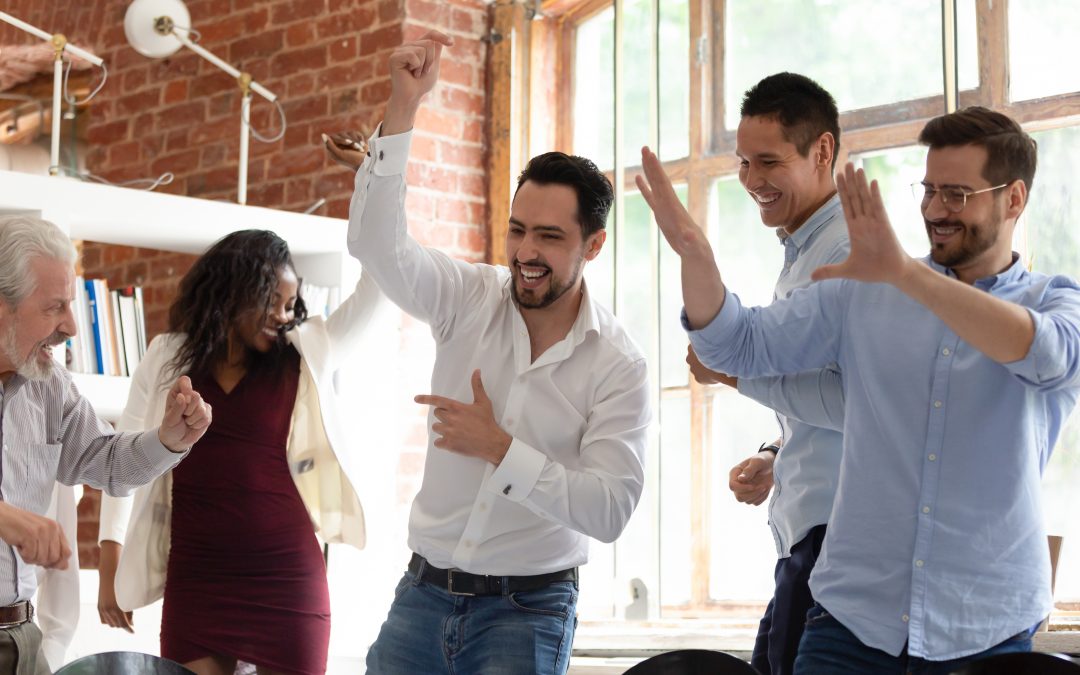 You’re at a basketball game, your team has been winning the entire game. With 10 seconds to go, your team’s defense breaks down and allows a three-point shot that puts the opponent ahead by one point. Your coach calls a time out. He is visibly distressed, throws down his clipboard and begins shouting at the team, barking orders, and calling out specific missteps of the players that allowed the basket.

Ideally, the coach’s role is to inspire and create confidence, building his team up and encouraging them to perform at their peak to win the game in the final seconds. Instead, he has demoralized his team, created tension, and put them on edge, by letting his negative emotions take over.

His frustration is understandable, but he has an obligation to lead his team through this situation. Mind you, hiding his dismay and affecting fake enthusiasm is not the answer either. Inauthenticity is no better than outright anger; however, learning to moderate his negative emotions could have helped this coach turn this negative energy into his competitive advantage.

He could have taken a moment to reassess the situation, realizing and verbalizing that 10 second with the ball in the hands of his very capable team was an enormous amount of time. By harnessing his own negative emotions, acknowledging the disappointment and anxiety created for his team by this last-minute turn of events, and emphasizing to them that the outcome of the game was still in their hands, he would have demonstrated his belief in his team in an authentic way that was supported through both his words and his actions. In turn, this would have created the confidence and determination his team needed to finish the game strong—win or lose.

While you may think this has nothing to do with you, think again. Understanding and harnessing negative emotions in the workplace can be a cornerstone to the success of a leader. This is called emotional regulation, and in business, leaders have the ability to both influence and manage their own, and others’ emotional reactions.

When a leader is self-aware, they are able to identify and regulate the way they react to stimuli, as well as understand others’ emotional reactions. Because they are aware of both, they are more apt to encourage the expression of negative emotions in appropriate ways, which serves to build trust, engagement, and empowerment of their employees. All of these are imperative in building a strong and high-performing team.

Learn more about the power of channeling negative emotions in our next blog.