Is Humor Your Leadership Superpower? 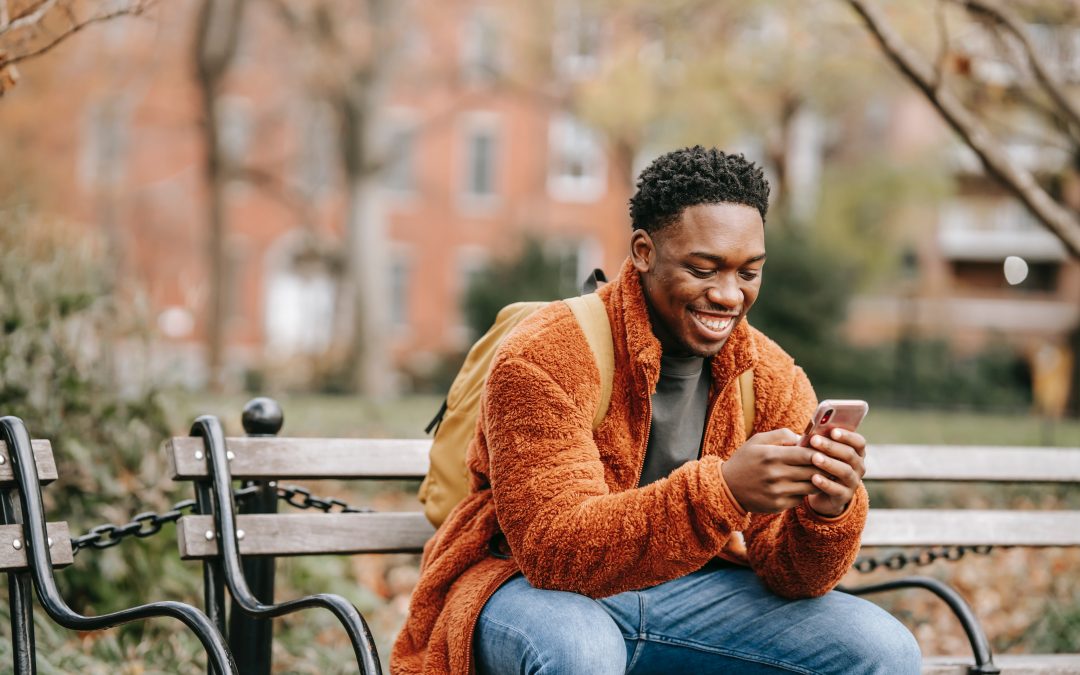 If you Google “Leadership and Humor” you will undoubtedly find numerous articles, some more scholarly than others, about how humor and leadership go hand in hand. In fact, I discovered that some business schools have an entire class on humor. Reports link a leader’s use of humor to higher employee engagement, productivity, and sense of community.

I have often used humor (jokes) as an ice breaker for larger team meetings. This is how it went the first time I opened a meeting at a new facility as their new Chief Medical Officer (having replaced the wonderful, beloved woman that had been there for over 15 years).

“Good morning everyone. We are waiting on a few more people to get things started. Please fill those coffee cups and find a seat. While we are getting settled, I would like to share a story.”

At this point people began to look down, avoid eye contact, some even rolled their eyes probably thinking this was going to be one of those patient service stories where things went badly to set things up to fix it.

“When my son was 6 or 7 years old, he was quite the comedian. We told a lot of jokes. One day, he started making up his own and there is one in particular that I would like to open with. Do you want to hear it?” There were some snickers, a few quiet cheers, and a lot of silence.

So, I went on. “Ok. We were out for breakfast one morning and he made this up. What is a cannibal’s favorite breakfast?”

First, I have full permission from my son to publish his joke. Second, when he told me his joke that morning, I was dumbfounded. How could my little guy already understand the nuances of pause and timing and make up a joke so obvious that I couldn’t figure it out?

Back to the team meeting, I waited. I looked out over the team just as deadpan as my son had been. In a flat, serious voice I said, “Mancakes.”

I didn’t laugh. One individual chuckled and shook his head. “Come on!  Don’t you get it. Cannibal. Man. Pancakes. Mancakes?” Then we got started with the day.

A few things happened in this short amount of time. I told a personal story that connected with parenthood and shared some of my values, being with my family and finding fun in the things that we do. While this first foray in opening with jokes may have surprised everyone, it soon began to bond us together. I started receiving jokes via email. We stopped in the hall to share a joke and laughter. We began rotating the responsibility of opening jokes at meetings. We worked really hard, and we laughed.

Is humor a leadership superpower? I think it is. However, just like any superpower, if not used wisely or if overused, it can become your kryptonite. There is a difference between using light humor and using it at the expense of an individual or group. When humor is directed toward an individual or group of people, it’s just mean. Sarcasm is one of those types of humor that falls into this category. It communicates a lack of respect and will erode trust.

So, laugh, love and use your superpower wisely to engage others, make connections and lead.